Actually I wanted to name this blog as The Poorfag Gamer but then I figure out the fag may be considered an inappropriate word to use for all age friendly blog. Rather than history and politics like The Keyboard Warrior blog, I'm going to dedicate this for pc gaming related articles primarily and all other IT related stuff.

My pc gaming history goes back to the late 90's started with some old DOS base games when I got back from boarding school during school holiday and discover that my dad had acquired a brand new (at that time) a x486 pc which got some games ported from earliest consoles though I can't even remember their names anymore. Then few years after that my younger brother somehow manage to get some games like Wolfenstein 3D, X-COM Terror From The Deep and Dune II. Since I'm from Generation X, I guess it's obvious that my interest were (and still are) primarily with the grand strategy type of games. 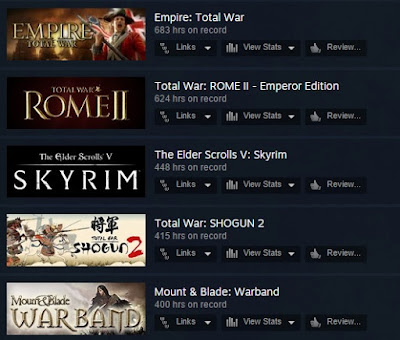 When I started working few years later and manage to get my own pc, I was playing games like the Age of Empires series, the Anno series and any other games that looks like they are set in historical era and involves grand strategy. I'm not much into first person shooters (though I did manage to complete Doom II) or any modern or futuristic era warfares. If I'm not mistaken the pc that I own was a Pentium III, running Windows 98 and don't even have a dedicated graphic card or soundcard. 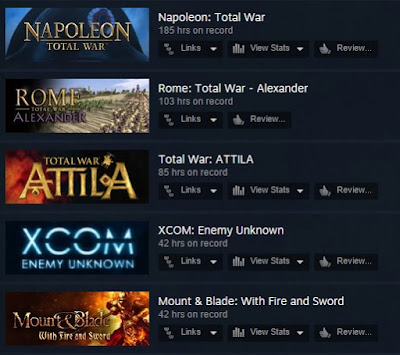 My next pc was a Pentium 4 running a Windows XP and now have an entry level graphic and sound card and pc games in general were much more advance and much more prettier in graphics. That pc was my longer serving one which I had use it for nearly a decade (with few times graphic cards updates and a couple of times hard disk replacements. 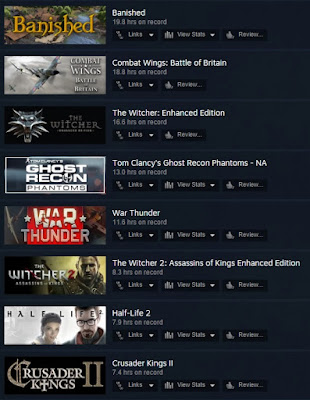 My current pc is an i3-2100, 2x2GB Corsair Gaming RAM, Sapphire R7 260x 2GB graphic card, a 1TB Samsung HDD for the OS and files and a dedicated 500GB Western Digital HDD for game files, currently running on Windows 10 Insider Preview (build 10130) though this machine was originally installed with Windows 7 Home (x64). I'm planning to get an SSD in the near future for the OS and some most played games.

The above photos are from some of my games on Steam though I have few other games from GOG too. I probably have not played a game which uses CD/DVD for quite sometimes already. Besides playing, I am also modding a few games (only Total War series) and will post some articles related to game modding too sometimes in the future. 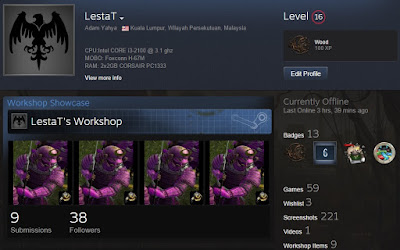